U2’s The Joshua Tree turned 30 earlier this month. As one of the best-selling albums of all time, it is known for it’s Americana and Irish roots.

The album starts off with “Where the Streets Have No Name,” arguably the best U2 song of all time. When people think of U2, they think of “Where the Streets Have No Name”.  The song comes from Bono’s trip to Ethiopia. Unlike in Belfast, Northern Ireland the streets in Ethiopia have no name. And also unlike in Belfast, you can’t tell a person’s status by what street they live on.

U2 has played the song live multiple times, and it served as a touching tribute at the Super Bowl XXXVI halftime show, where the band played it for the victims of the 9/11 attacks.

Another staple U2 song is “I Still Haven’t Found What I’m Looking For.”

“Bullet the Blue Sky” is a much darker song. The song calls out America for their intervention in El Salvador causing many people to suffer. It is an anti-war song with a harsh edge to it. U2 often plays it during concerts, sometimes using a megaphone and Bono adds lyrics.

“Running to Stand Still” has a more folk rock influence to it. The song talks about the heroin epidemic in Dublin during the 1980s. It talks about a couple struggling with the drug and how they try to fight their addiction. The title refers to how hard it is to fight addiction, like running to stand still.

“One Tree Hill” is a haunting, emotional song about a former roadie of the band named Greg Carroll. Carroll died in a motorcycle accident when the band was recording the album. The song refers to Bono’s first night in New Zealand, when Carroll took him to One Tree Hill, a volcanic peak in Auckland. The song and the album are both dedicated to Carroll. 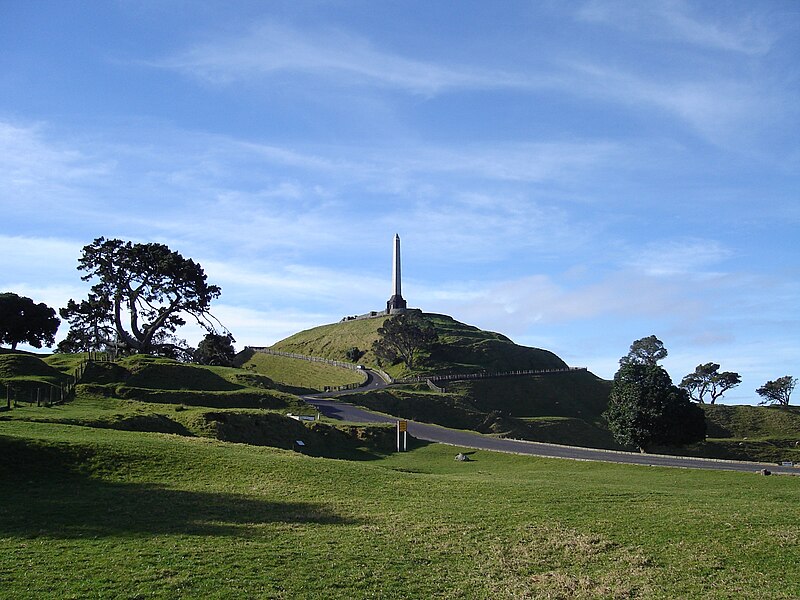 The album ends with “Mothers of the Disappeared.” This song, like “Bullet the Blue Sky,” was inspired by Bono’s time in South America. It is about a group of mothers whose children were taken away from them by the dictatorships in South America during the 80s. Bono pays tribute to them and their efforts to get their children back.

Overall, The Joshua Tree shows a complex relationship between America and U2 itself. Bono has stated he has a “love-hate relationship” with America and this album shows it. At some points it praises America, and at other times it calls America out.

Even after 30 years, the album’s relevance is still seen today. In 2014, the US Library of Congress selected the album for preservation in the National Recording Registry. Many critics also say it is one of the best albums of all time.
In honor of the 30 year anniversary, U2 has released a 30th anniversary edition of the album, which will come out on June 2nd, and has scheduled a tour for the album. The tour will stop at Foxborough on June 25th.

Photo of U2 Creative Commons credited to R. L. 68

Photo of One Tree Hill Creative Commons credited to Bhutt.

Knives Out Gets A Thumbs-Up

This site uses Akismet to reduce spam. Learn how your comment data is processed.

Contact one of our writers if you want to suggest story ideas!